PRESS ENTER/RETURN TO BEGIN YOUR SEARCH

Butter of Europe at Ritage Signature by Maroun Chedid 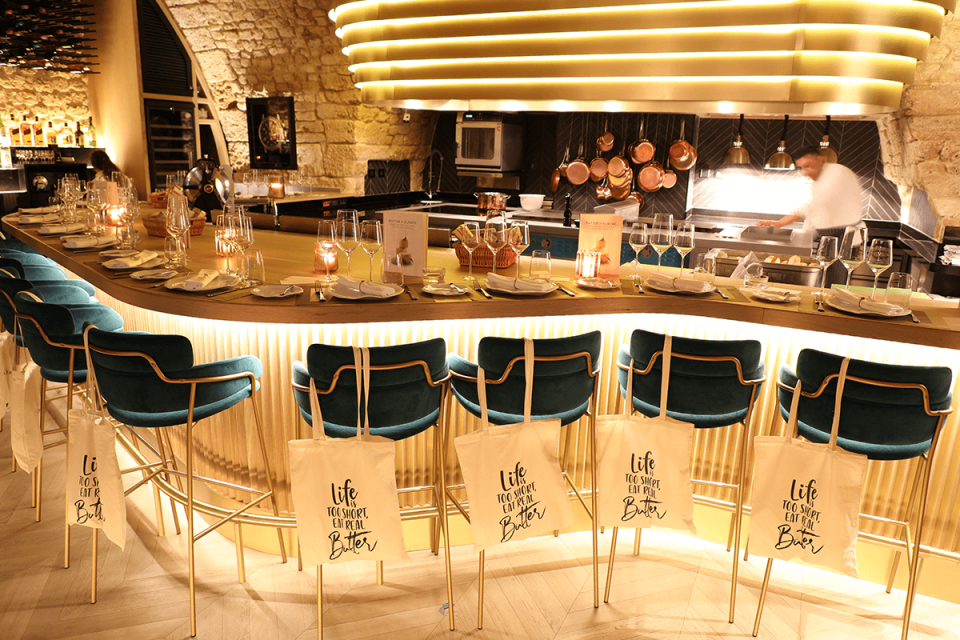 CNIEL - the French dairy board, and the European Union were back in Beirut in April for the Butter of Europe campaign, aiming at building awareness on the use, benefits & gastronomic value of European butter, and more especially French butter.
An exclusive four-hands dinner was organized on April 4th at the newly opened Ritage Signature by Maroun Chedid restaurant.

During the event, Maroun Chedid himself, together with French Chef Stephane Loison realized a unique dinner celebrating gastronomic butter in each course. From revisited traditional French recipes such as frogs ‘legs with potato mousseline and parsley to innovative creations like the sumac butter or the scallops with citrus, butter was enhancing all flavours. “Butter from Europe and from France are hundred per cent natural, their unique yellow colour and taste come from the quality of our milk and cream. We are glad to see that these butters are used all over the Middle East and Levant region, and allow Chefs to express their creativity” More than 95% of chefs in France and Europe say that butter is essential for cooking and baking, especially for its flavour. In the kitchen, it tells a story, it leads the way. New uses have emerged, disrupting classic recipes and defining future trends. Its malleable texture enables it to create audacious fantasies. This is why it is now widely used in cutting edge and refined dishes...

But, above all, this aroma capturer has tickled the imagination of the Chefs, who create unusual, sophisticated recipes to surprise audiences of insiders becoming increasingly numerous and demanding. This product is more than just an ingredient, it is a flavour enhancer. Used both in elaborate kitchens and simple recipes, the face of butter has changed. No one hesitates to put it out on the table, to highlight it as a noble product. Indispensable to new culinary trends, butter is a source of inspiration that never grows old.

Hello! I’m the founder of Oui Society, a blogger who loves to explore travel spots, try new restaurants and inspire in the fashion trends and styles.

Follow me into my journey to spread happiness… xoxo 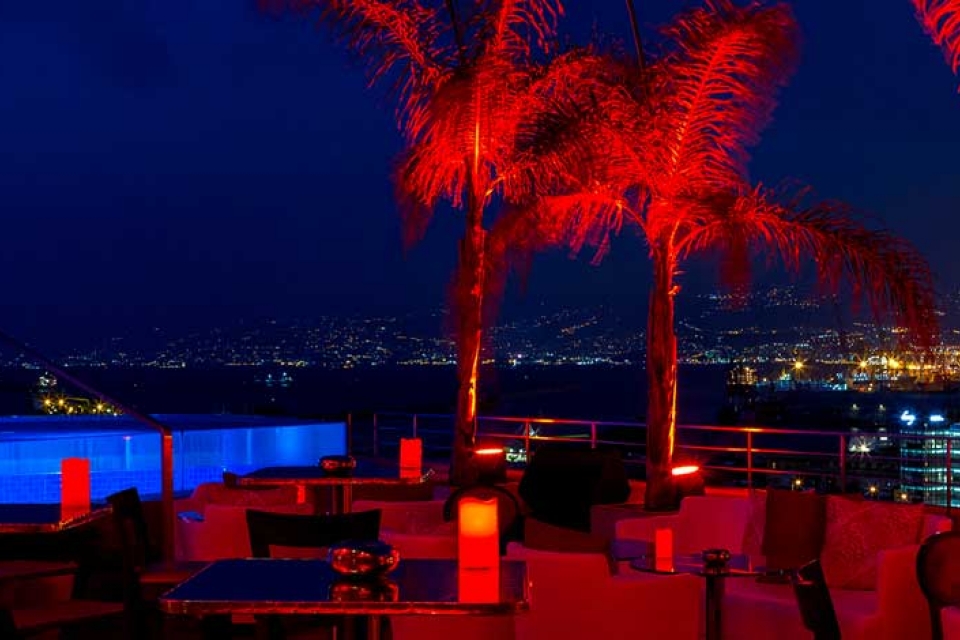 Astonishing Night At Cherry On The Rooftop - Le Gray Hotel 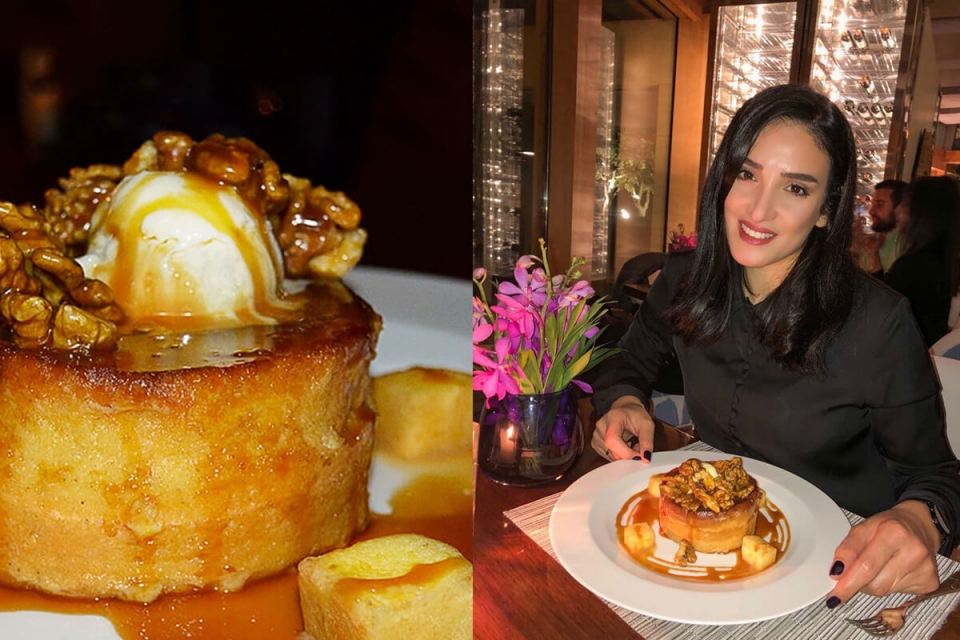 Dinner at Indigo On The Roof - Le Gray 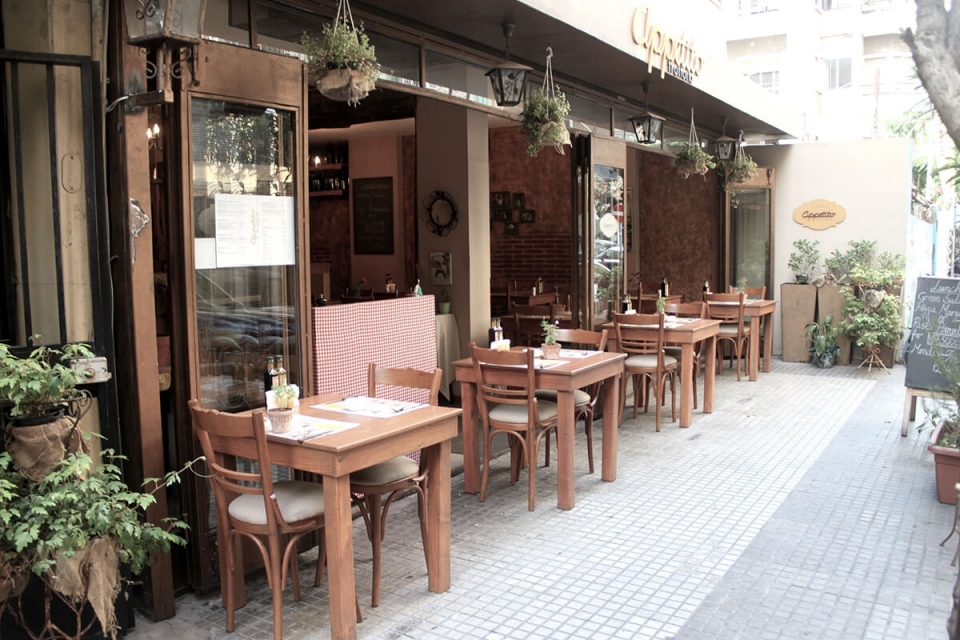 Appetito Trattoria – An Italian Restaurant Worth The try 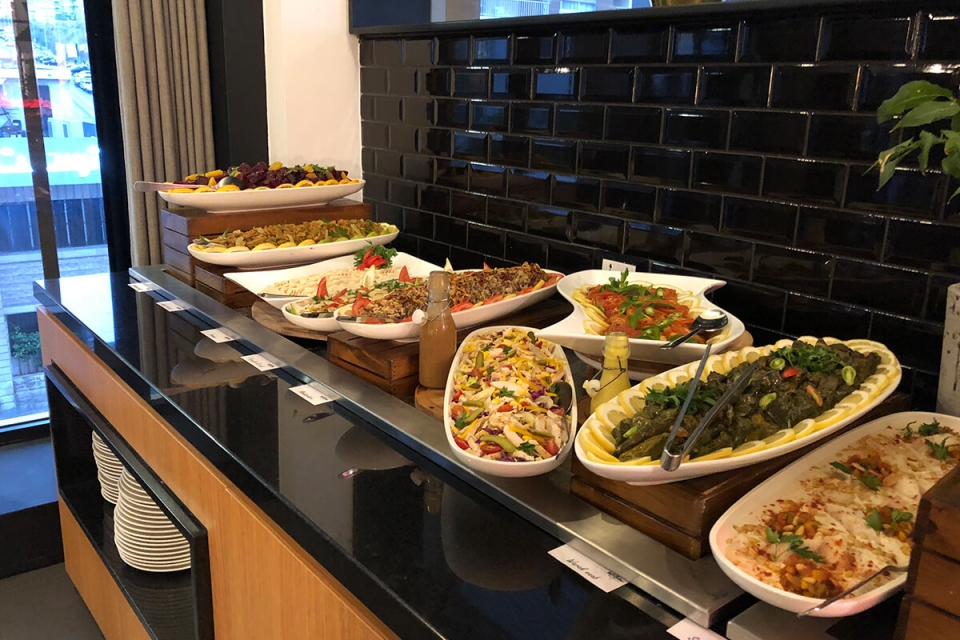 WHAT DO YOU THINK?

Get the recent popular stories straight into your inbox 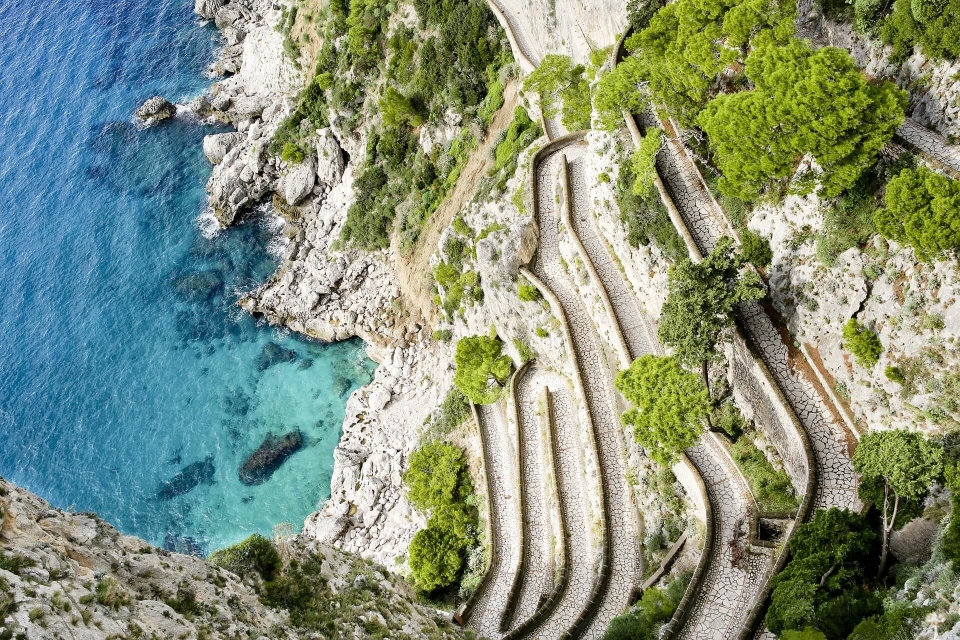 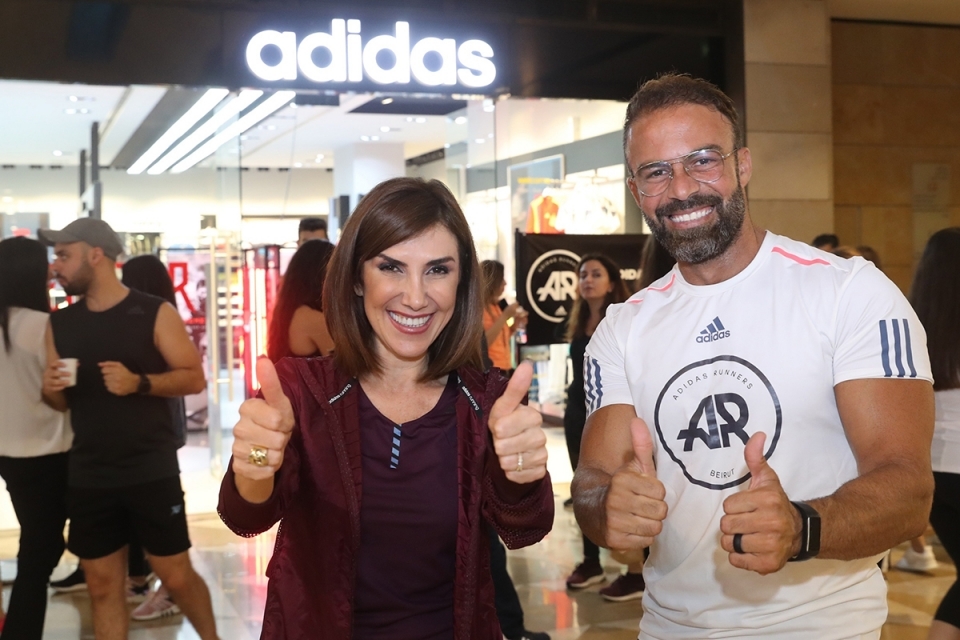 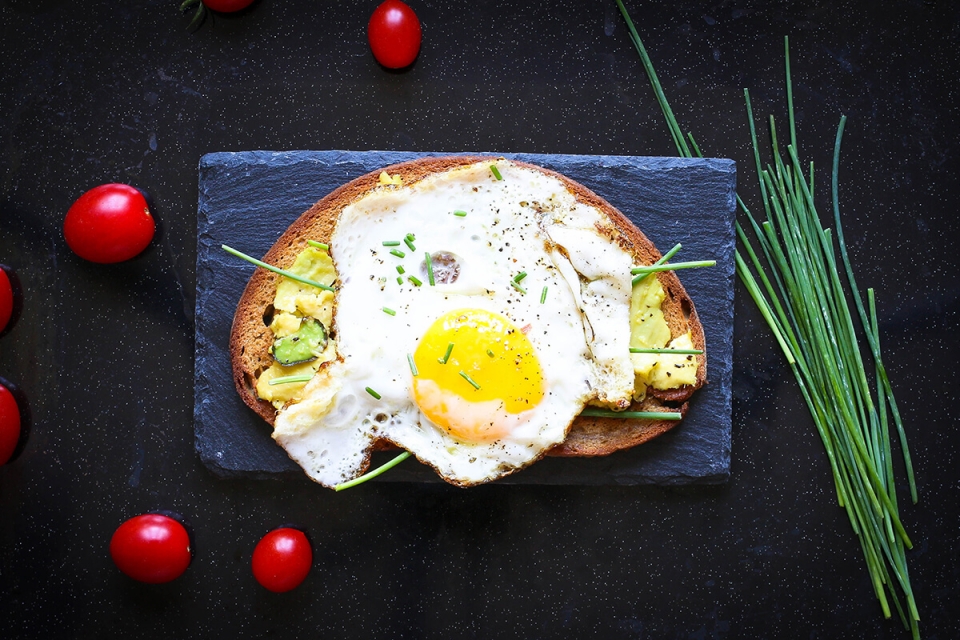 Get the recent popular stories straight into your inbox